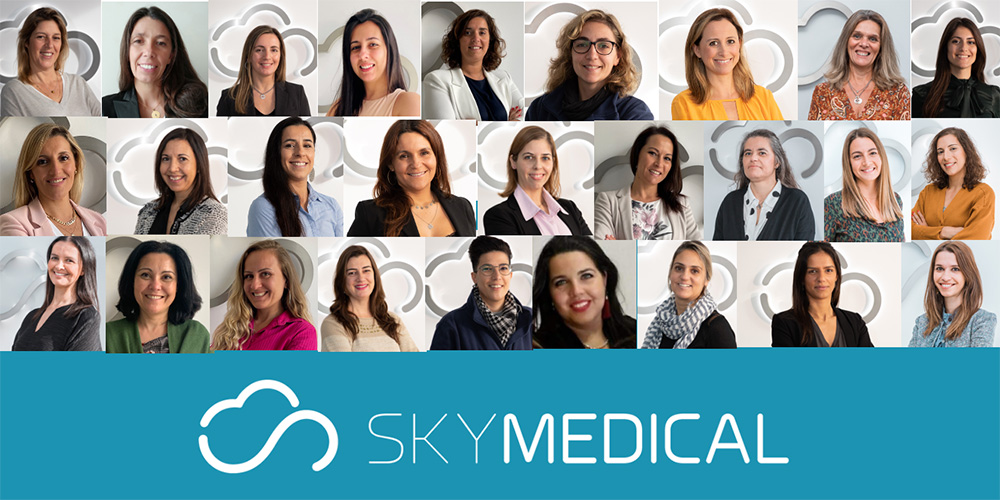 Gender equality is a fundamental right and a necessary condition for human dignity, labor equity and social and community cohesion. Skymedical seeks to encourage and support women’s empowerment on a continuous and sustained basis.

Equality among women and men remains an importante topic on the labor agenda. According to the “Women in Work 2021” report, prepared by PWC, over the last decade, OECD countries have shown positive developments regarding women’s access to the labor market (from 66% of working women in 2011 to 70% in 2019). The unemployment rate also decreased compared to 2011 (6% vs. 8% in 2011), thus approaching the male unemployment rate (5%).

The United Nations’ seven Core Principles of Women’s Empowerment advocate that companies should establish high-level corporate leadership to achieve gender equality. To this end, it is imperative to treat all employees fairly, ensuring their health, safety and well-being, regardless of their gender. And, more specifically, to promote the education, training and professional development of women, implement actions and initiatives in the organization and with the community that promote their empowerment, measuring and publicly reporting the organization’s progress.

Currently, Skymedical’s structure has 80 employees, 30/37% of whom are women, and has 9 coordination positions, 6 of which are occupied by women, which demonstrates its efforts to promote gender equality in positions of leadership.

Skymedical will keep up its constant effort towards this cause and considers that the balanced presence of women and men in its structure represents a significant evolution for its activity and makes effective its commitment to Human Rights and Gender Equality.

Skymedical’s Head of Medical Education & Communication is a member of the jury of the 1st edition of the Journalism Award
29 November, 2022

Skymedical participates in Orthopaedics Osteotomies Around the Hip
9 November, 2022

Hip arthroscopy in discussion at the SPAT Congress
2 November, 2022